#Free books and other news...

Hi all! It's been a BUSY summer. I'm finishing up the final book in the Solomon experiments, Reckoning. It'll be out in late summer. I'm also finishing up the editing of the Requiem Series for re-release as well. To bring these two great series to you, I am having a few sales: 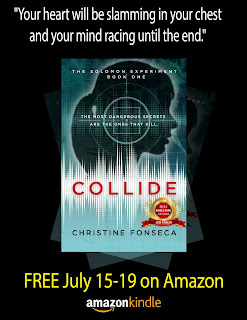 As the picture states, Collide, Book #1 in the Solomon Experiments, is #FREE on Amazon until July 19. Now is the perfect time to jump into the series people have called "a fast moving, suspenseful thriller". 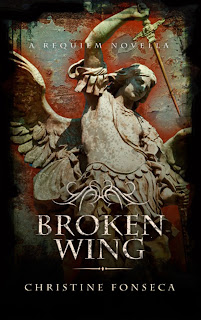 Speaking of free books, the re-launch of the Requiem series has begun! You can pick up Broken Wing #FREE on all platforms (Amazon, Barnes and Noble, iTunes) Broken Wing, formally published as Dies Irae, tells the story of of Mikayel and Azzazziel,angelic friends  turned mortal enemies. The Requiem series has been called "gritty, dramatic [and] heart-wrenching". Get your copy of the prequel #FREE today.

Summer hasn't only been about writing and releasing new things. I've also used the time to redo my website. It's so clean and pretty now. Here's a quick shot of the home page: 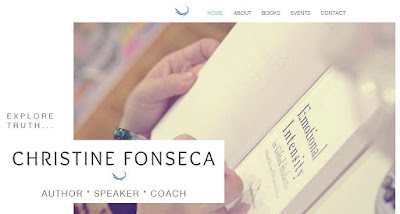 You can check out my webpage at christinefonseca.com

I still need to clean up my blogs and link it all, but yeah - it's coming along.

Finally, I wanted to say thanks to all of you that have been so loyal to me, my writing and this blog. I have some great things in store in the future for all of you. I'll be at Comic Con next week, so I may not be around much. That is, except for daily posts about the con and several FB Live events on my FB page. I hope you enjoy the fun I plan on bringing next week .

See you all soon!

Thanks for your input! 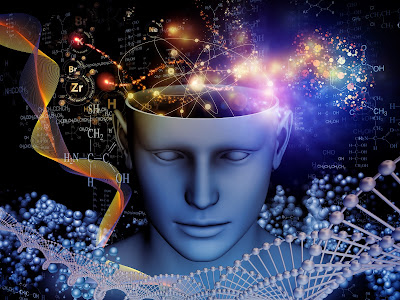 Living Life As An Intense Creative